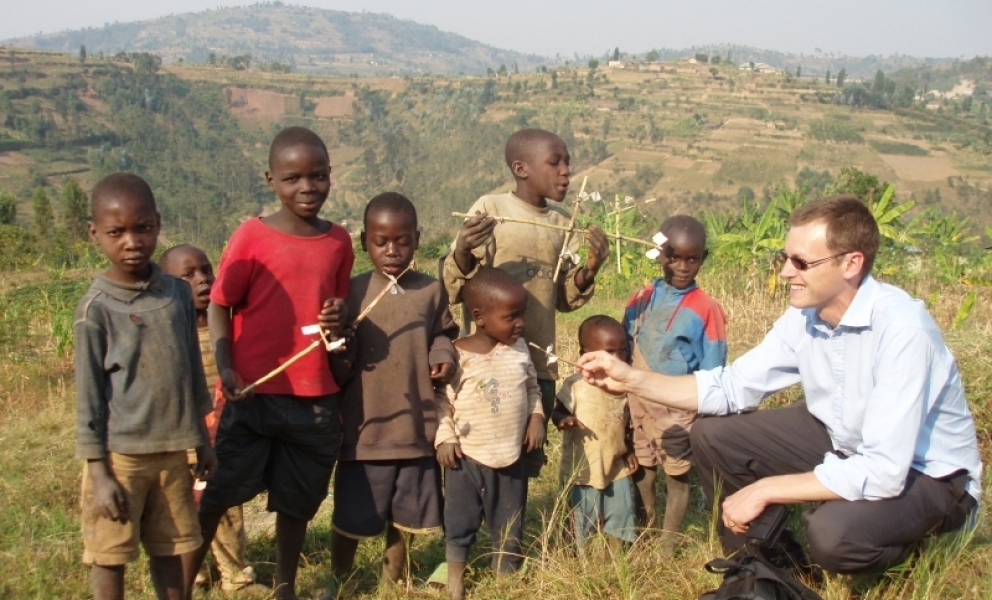 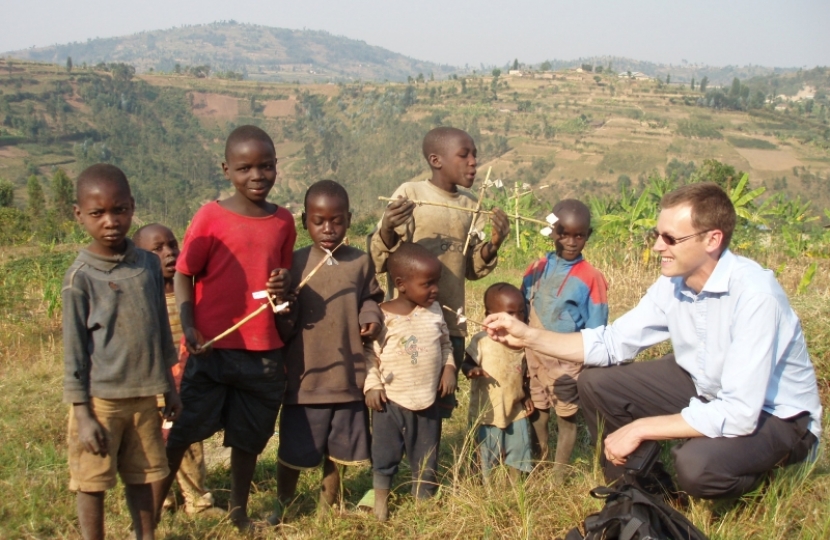 I have recently called on our local councils across Dorset to do everything that they can to prepare for people arriving from Syria as part of the ongoing refugee crisis. It has been two months since the Prime Ministers urgent statement where plans to take 20,000 refugees where announced and the first planes from Syria are now arriving. I am keen to work with local councils to ensure that there is support for councils and those most in need can be helped speedily. Like so many people, I have been deeply challenged by the situation in Syria. Hundreds of residents have contacted me, urging more to be done to help refugees.

I spoke on BBC Radio Solent on Friday 13 November to discuss this topic - to hear this, go to 48:30 here: http://www.bbc.co.uk/programmes/p037bhry#play

Many people recently have asked me how they can best help refugees fleeing persecution, either in the refugee camps, or when they arrive in this country. There has been a fantastic response among local community groups, making collections of both clothing and money.

Since the crisis in Syria started in 2011, the UK has granted asylum to around 5,000 Syrian nationals and their dependents. The Prime Minister recently announced an increase in the number of people who we will help to get here safely, through the Syrian Vulnerable Persons Relocation Scheme.

The government will work with the UN High Commissioner for Refugees to identify some of the most vulnerable people, and bring them to the UK.

There are a variety of ways in which you can help – and in most cases, the best way to support refugees coming to this country is through existing charitable organisations which have developed networks and strategies with the appropriate agencies. Whilst I understand the desire to help directly, working with these organisations means that help can be targeted to those who need it most, and prevents the problem of duplication from overlapping groups.

There are also other organisations working with refugees in the UK:

The best way to help refugees with donations is with cash donations. This enables money to be spent on vital supplies, in many cases in local areas, helping with their economy.

Many international organisations are working in the UK, across Europe and in the countries refugees are fleeing from to provide aid and assistance. Recommended and experienced humanitarian and relief agencies that you can support include:

Many charities have been inundated with generous offers of donated goods from members of the public. Because of the logistical challenges in storing and transporting donated items, some can’t accept any donations currently. Check with your local refugee organisations to see what they need.

The items won’t go directly to child refugees but the money raised helps charities to support them.

Please do contact me if you have any questions about this or any other issue.