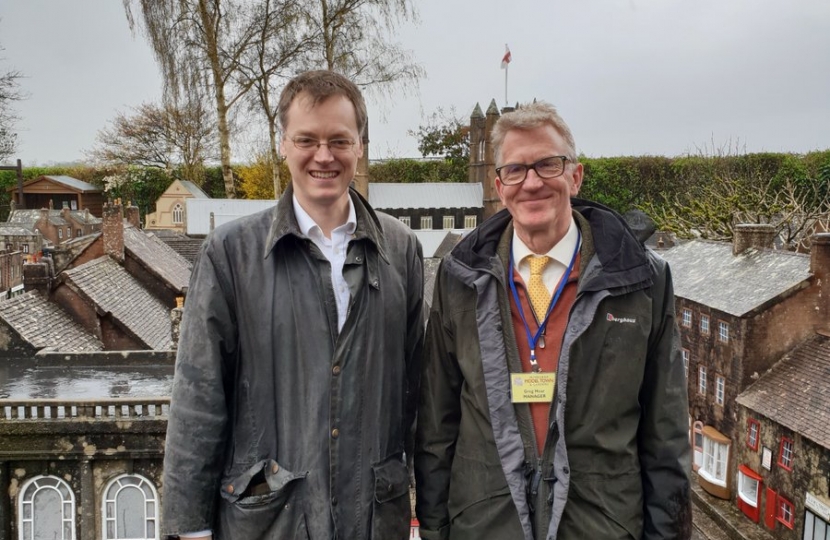 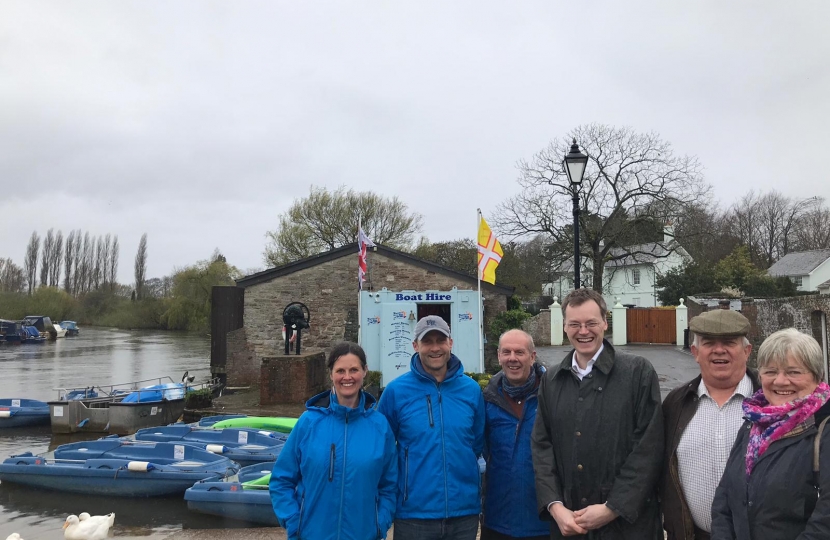 Now in its eighth year, English Tourism Week raises the profile and showcases the benefits of the tourism industry to local communities and the economy.

Tourism is one of England’s largest and most valuable industries. English tourism directly employ more than 2.6m people and generate over £106 billion a year for the British economy. English destinations are also a huge draw for overseas visits – in the first nine months of 2018 there were a record 11.9 million visits to English regions outside London. International visitors spent £5.7 billion across England’s regions during this period.

Dorset is a popular tourist destination, but people sometimes forget that there is more to see than the amazing Jurassic coastline.

On Friday morning, Michael visited Wimborne model Town. First opened in 1951, and then re-opened by volunteers in 1991, the model town is a brilliant day out for the family. Michael met the volunteers and admired the miniature town.

In the afternoon Michael visited Wareham, and chatted to the owners on Wareham Boat Hire. They have a range of boats, including a new boat that is fully accessible for wheelchair users.