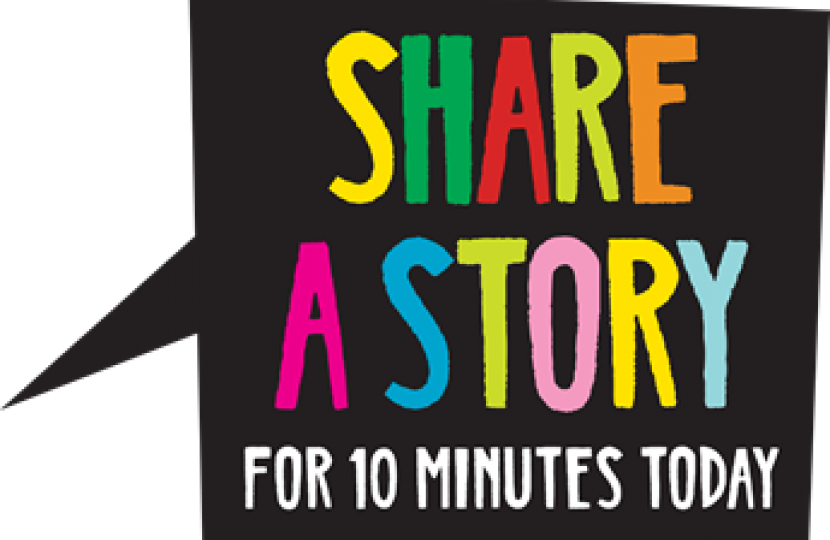 One of the challenges of being an MP is the balancing of time between legislating in London and being back in the constituency visiting and speaking to local residents, charities, businesses and the like. During a normal week, I spend Monday to Thursday in London, before returning home to Dorset. Fridays and weekends are the time when I can hold surgeries, visit businesses and charities, and catch up with local councillors and other organisations.

When Parliament is not sitting, during recess, I spend my time in Dorset, and I usually take the opportunity to hold more street surgeries, visit local people and catch up with what I have missed during the week! As I write, the news has been announced that the recess in February has been cancelled, in order for MPs to spend more time on Brexit legislation in London. There have also been more Fridays when Parliament has been sitting.  In my view, this is absolutely the right decision, to enable us to get the job done. It does mean that I will have spent more time in London in the last few months than normal, although I have been continuing to help constituents here in Dorset on a daily basis!

I recently had a very interesting meeting with Dorset Community Foundation, finding out about their work in the community, and how they can help people and organisations in Mid Dorset and North Poole.  I have also discussed energy saving with the Citizens Advice Bureau in Wareham, and met representatives from local businesses to discuss security and development. I have also met religious community leaders and had discussions about school funding and supporting local young people with head teachers and governors.

I was honoured and humbled to be asked to light a candle at the Holocaust Memorial Day service in Wimborne, in what was an extremely moving service. It is important that we continue to mark this tragic period of history, and ensure that we never forget those who suffered.

In Parliament there have been a range of issues as well as Brexit that are being debated. Part of my work in Parliament is as part of the European Scrutiny Committee (ESC). This is one of the Select Committees that examine the work of parliament – there is one for each government department, and they are made up of MPs from all parties. Some committees are quite high profile, as they conduct inquiries into topics such as phone hacking. The committees meet regularly, and the ESC has the job of examining over 1,000 EU documents a year. This may be on any topic – recent discussions have been about seasonal clock changes, the European Defence Industry and the UK contribution to the EU budget. The committee looks at each proposal, and then decides whether to ask questions of the government, or refer it for a debate. This may then be debated in the House of Commons, or in a European Committee. The work of Select Committees is webcast through the parliament TV website www.parliamentlive.tv where you can also watch what is happening in the House of Commons and House of Lords.

Coming up in March it is World Book Day.  I know that this will please all those with children at school who need costumes at short notice. Sadly – or should I say thankfully! - Parliament has not yet adopted the idea of dress up days.  Perhaps I could suggest this to the relevant authorities!

The government have recently announced new guidelines for Churches and places of worship, allowing them to open for services, and not just private prayer. Weddings are also set to go ahead, with limited numbers and careful guidelines to ensure the virus cannot spread amongst attendees.