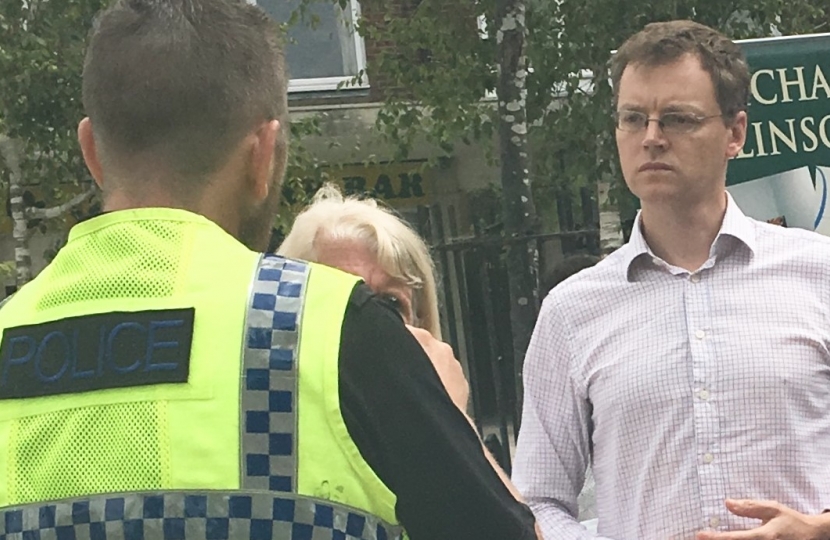 Michael has welcomed yesterday’s announcement that funding for the police system will increase by up to £970 million next year, the biggest increase since 2010.

Michael has also welcomed the Home Office’s commitment to fighting serious and organised crime, including economic crime and drug trafficking, with a £90 million investment in national, regional and local capabilities.

Michael said “I am delighted that police funding in Dorset is increasing in this way. This is part of our balanced approach to the economy – spending on key public services while keeping taxes down and getting debt falling. The Conservative Party will always ensure that the police have the powers and resources needed to keep our citizens and communities safe.”

I am sending out regular updates, and this week I wanted to focus on the older people in our community. Many of the following links may also be useful to everyone!