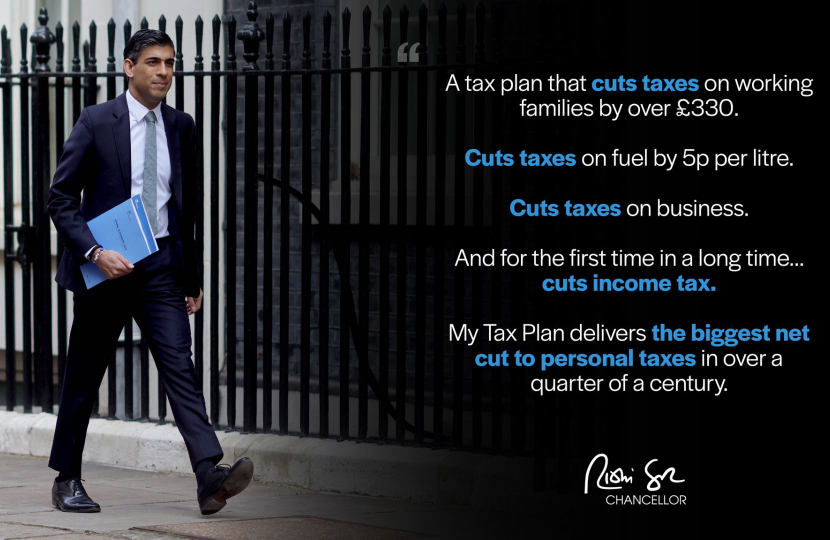 Michael was pleased by the measures announced in today's Spring Statement from the Chancellor of the Exchequer.

The strength of the UK’s economy has allowed us to be robust in our response to the crisis in Ukraine, and thanks to our actions, the economy is recovering well from the pandemic with record job vacancies and unemployment back to pre-crisis levels. However, the steps we are taking to sanction Russia are not cost free at home and the situation in Ukraine is having an impact on the cost of living around the world.

That is why, today we are publishing a new tax plan that will reduce and reform taxes over this Parliament in three ways.

Helping Families with the Cost of Living with £22 billion next year by:

Sharing the Proceeds of Growth Fairly:

Due to this government’s plan, we can say today: taxes are being cut, debt is falling and investment in public services is growing.

"I'm pleased by the support that the Chancellor announced today. Cutting fuel duty is something that many people have raised with me, and it will help with not just the cost of filling up the tank for car owners, but also with the cost of transporting goods which will help everybody. It's also great news that anyone earning less than about £34,000 will pay less in National Insurance, whilst those on higher incomes will pay more"