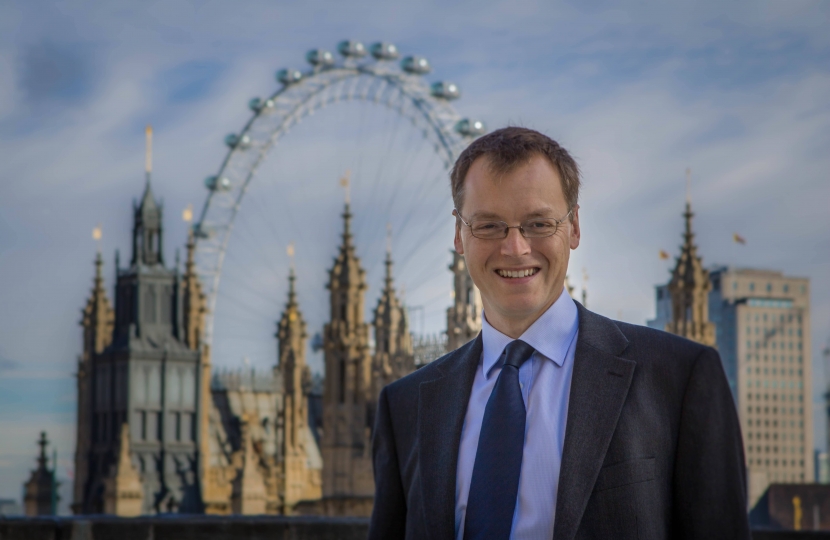 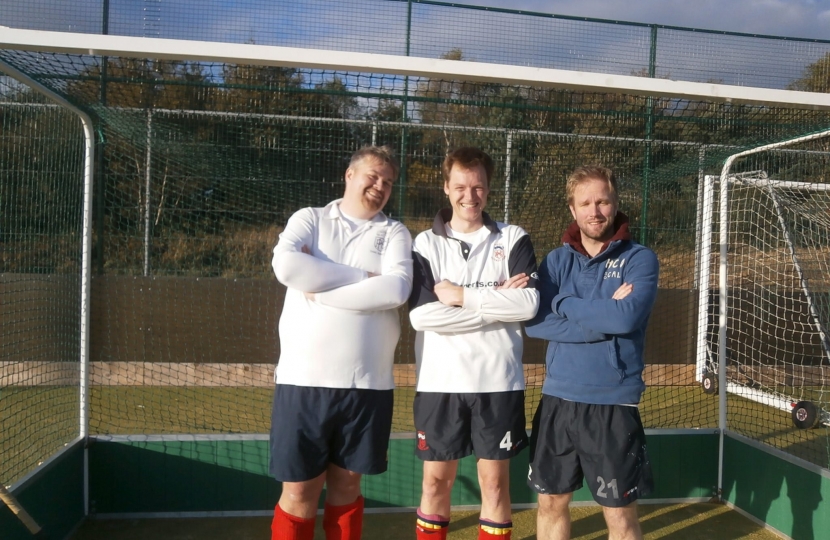 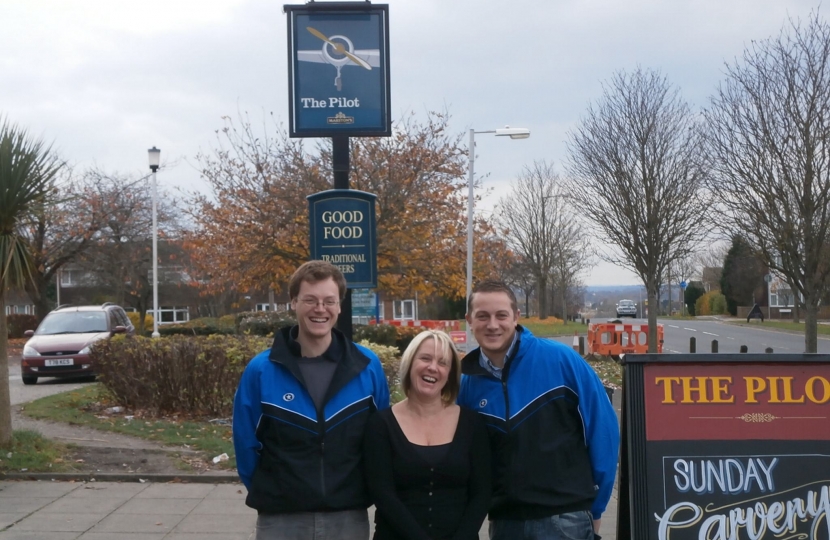 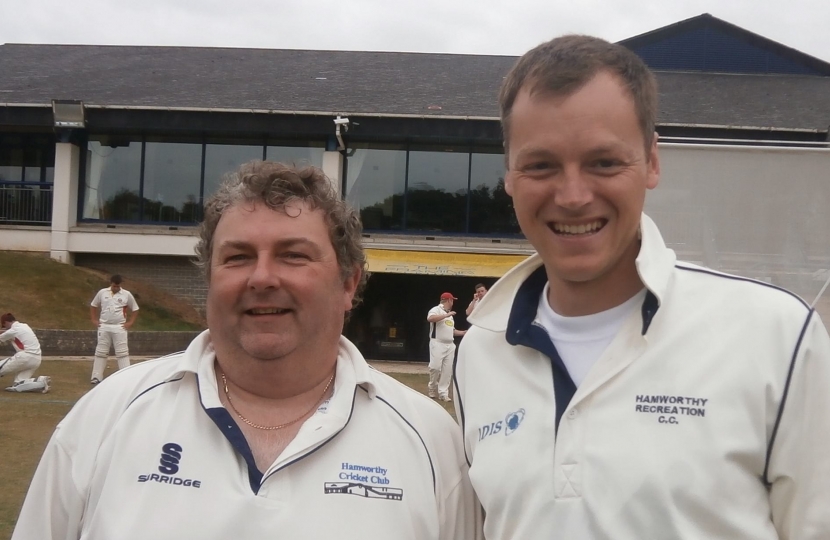 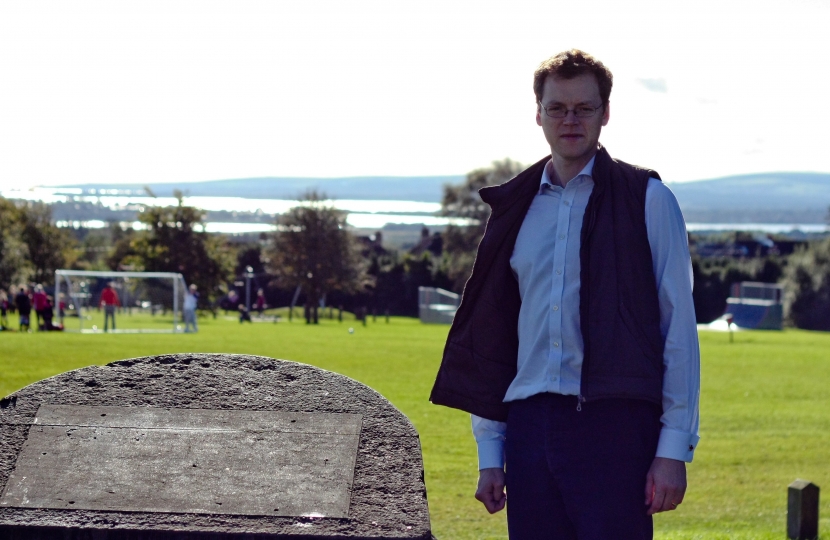 I am married to Frances and have three children. Our three children attend local schools, and we are involved in the local community. I like spending time with my family back in Dorset and quite often this will be going for walks in our beautiful county. I like playing all sports including the occasional game at Poole Hockey Club and Hamworthy Cricket Club

I was honoured to have been first elected as Member of Parliament for Mid Dorset and North Poole in May 2015, and re-elected in 2017 in again in 2019. I have lived in Mid Dorset and North Poole since moving to Dorset over fifteen years  ago. I was actively involved in my local branch, before being asked to stand as the Deputy Chairman and then Chairman of the Conservative Association. I was campaign manager for the 2010 General Election and Chairman of the Dorset area.  I have campaigned right across Dorset as well as England and Wales.

Education, Employment, Infrastructure and Justice are my particular areas of interest.  However, I have been involved in all areas of parliamentary life, asking questions of every department and scrutinising the Government, always with an eye on how any policy affects my constituents.  I am also at the centre of the great question of this Parliament, namely Europe.  I am a member of the European Scrutiny Committee and a member of the European Research Group (ERG).

For further details of these areas and more information about my work both in the constituency and in Parliament, please see my homepage and follow the relevant links.