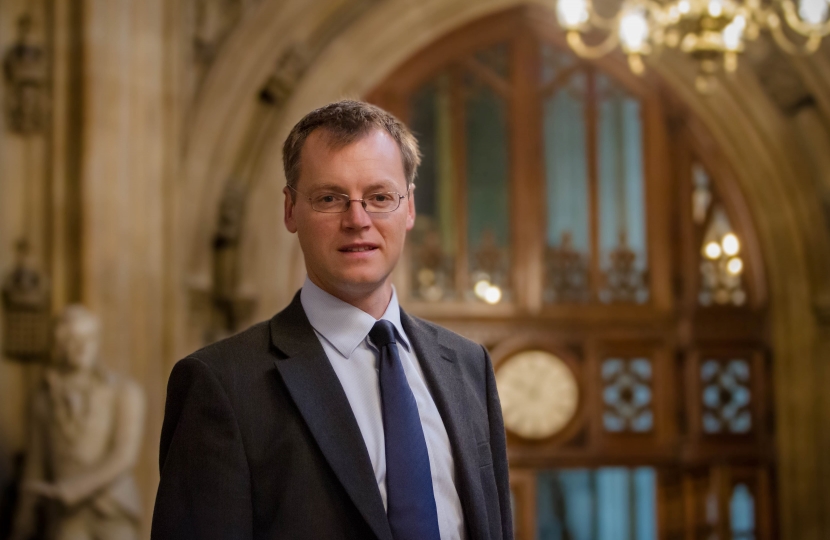 Angela Merkel has quit the moral high ground on reciprocal rights and entered the fray with the implication that human beings will be traded “tit for tat” in a political playgound.  I read with dismay the article on Politico that Angela Merkel, in common with Commissioner Michel Barnier, refused to engage in a civilised way on reciprocal rights and failed to give assurances that UK citizens living in Europe would remain entitled to live and work there.

Former UK Cabinet Minister Owen Paterson said, "Germany appears to be one of the last European countries to obstruct our Prime Minister's framework agreement on reciprocal rights. Angela Merkel is wrong to be intransigent. She must act now to reassure millions of UK and EU resident citizens."

This comes as Over 80 Parliamentarians write to European Council President Donald Tusk, demanding the Council discuss and resolve the issue of reciprocal rights for resident UK and EU citizens

In a letter to European Council President Donald Tusk this weekend (letter attached below), over 80 Parliamentarians have taken the fight to the European Union for a just and humane solution on reciprocal rights for current resident UK and EU citizens.

The Prime Minister wants, intends and expects to guarantee the rights of EU citizens living in the United Kingdom but also wants the rights of UK citizens living in EU member states to be guaranteed. Reports indicate a majority of member states have agreed the outline of a reciprocal rights agreement with the UK, despite the Commission refusing to engage before Article 50 has been triggered. Michel Barnier recently tweeted “No negotiation without notification.”

Sources close to Number 10 have indicated member states may bring pressure to bear on the EU institutions at the next European Council meeting on 15/16 December.

In the letter to Donald Tusk, Michael Tomlinson MP:

“At the October meeting of the European Council, Donald Tusk said that there was nothing to discuss about Brexit. With respect I disagree with him.  People are not bargaining chips.  Theresa May wants to secure reciprocal rights for our citizens.  This letter is a call to Donald Tusk to liberate Theresa May to achieve what is in all of our national interests and to end the anxiety and uncertainty for UK and EU citizens.  It must be discussed at the next European Council meeting.  But not only discussed, it must be resolved.”

“Michel Barnier’s intransigence is inhumane. It is only compounded by the petulance of his recent tweet. He should apologise and immediately agree in principle the continuation of reciprocal rights for resident UK and EU citizens.”

Mr Tusk is yet to respond.