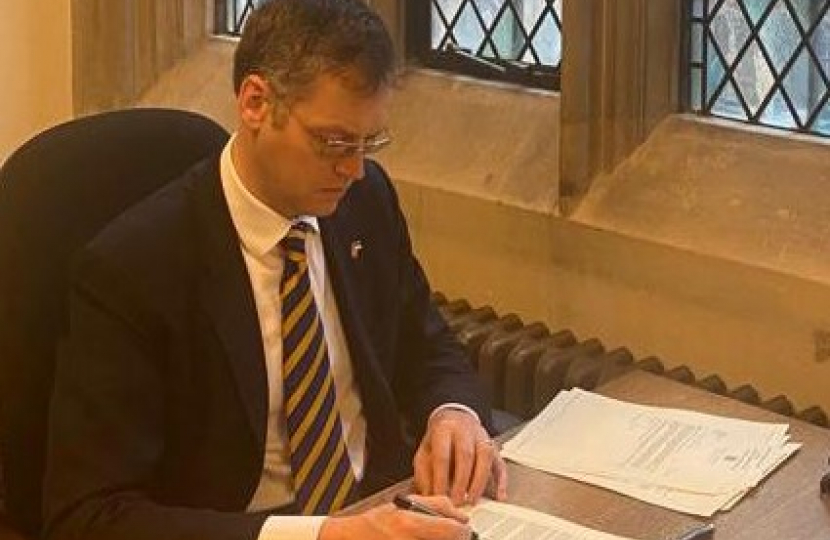 Michael has recently been promoted to be The Vice-Chamberlain of Her Majesty’s Household. This is a senior whip position, and is a vital part of our constitutional democracy. Part of the role is to write a daily private report to Her Majesty the Queen on proceedings in the House of Commons and to relay statements from the Commons to the Sovereign and back.

I am honoured to have been asked to undertake this important role, ensuring the Queen is kept up to date with everything that is happening in Parliament each day.