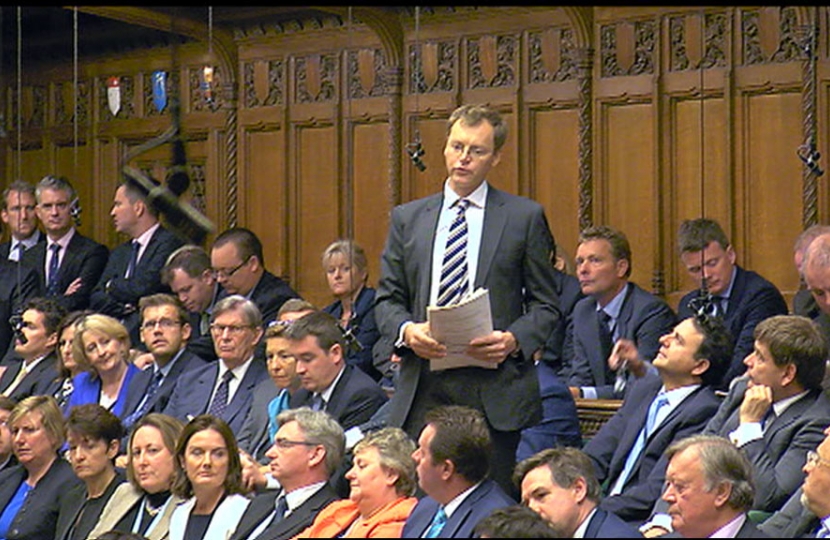 Michael said, "I wanted to take this opportunity to raise an issue that I have been campaigning for on for a long time. This issue affects children right across Dorset and fixing this long standing imbalance quickly, is critically important."

He added, "I campaigned on my plan for Mid Dorset and North Poole and I am keen to ensure that these issues are at the front of the Government's agenda. Getting the opportunity to raise this at Prime Minister's Questions is excellent and I am happy that the Prime Minister recognises the unfairness in the current funding formula."

The Prime Minister responded by highlighting the increase in funding that schools in both Dorset and Poole have received but he did accept that the current funding formula is unfair and that more must be done to address this issue.