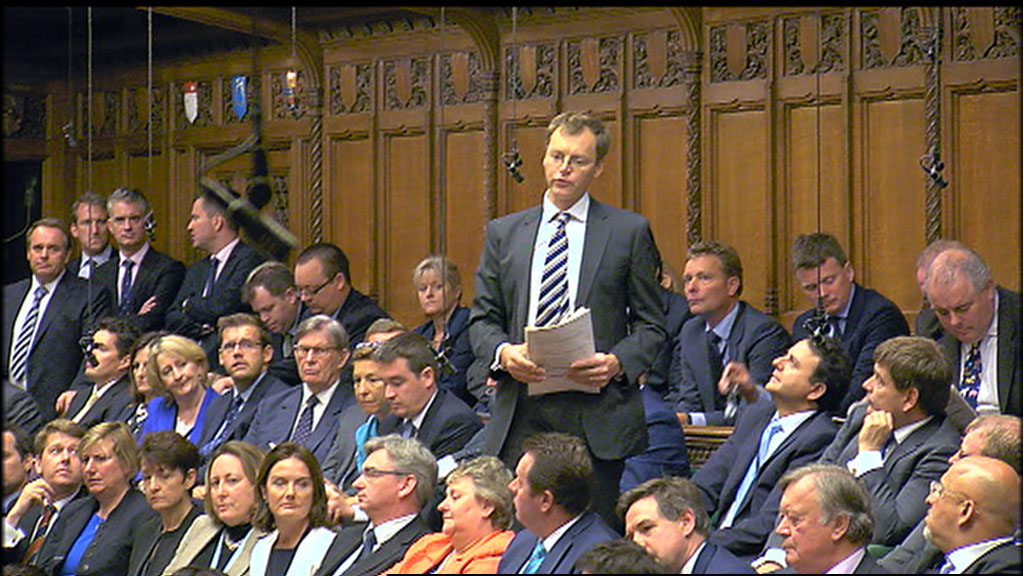 Michael has spoken in favour of a fairer funding formula for schools in Poole and Dorset during a recent Westminster Hall debate. Michael lobbied the Under-Secretary of State for Childcare and Education, Sam Gyimah MP, to set out a timetable for delivery of the new settlement.

Michael said, "Funding may sound like a rather dry subject, but it is key to ensure schools and teachers have the tools they need to help children get the best possible start in life. We need to do all we can to ensure an equality of opportunity, and most importantly, this must be implemented with the needs of our nation's children in mind.

I have campaigned on this issue and I am encouraged by the response I have received from the Prime Minister but now it is important that we keep the pressue on the Government and get a clear timetable for fairer funding."

Michael has received a response to a recent fairer fuding letter to the Prime Minister. In his reply, David Cameron said, "This Government remains fully committed to make funding fairer." Michael welcomes this affirmation from the Prime Minister and will continue to press the Government until this matter is fully resolved.