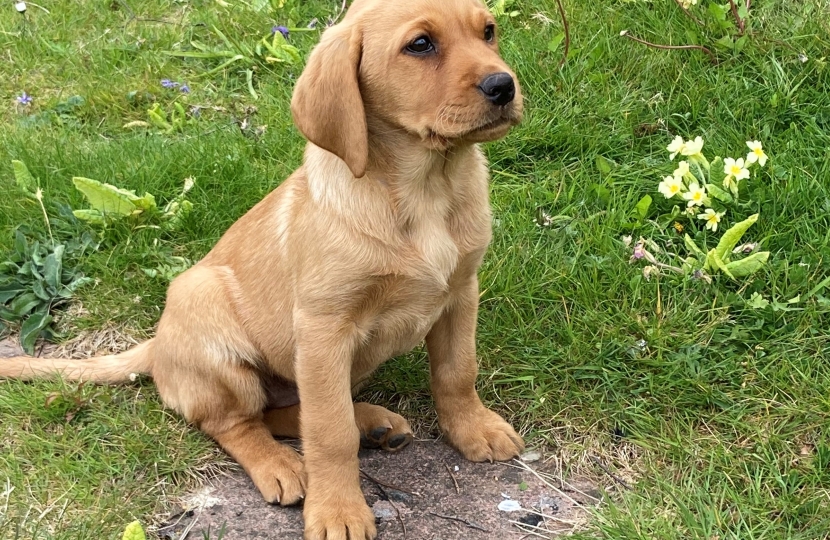 Michael was delighted by the recent news that the Government are setting up a pet theft task force to investigate the reported rise in pet theft since the beginning of lockdown.

We are a nation of animal lovers and in the face of the pandemic, pets have been a source of great comfort and many people have enjoyed the companionship and other benefits of owning a pet for the first time. There have however been concerning reports of a significant rise in cases of pet theft over the past year.

The new taskforce has been set up to gather evidence to understand the factors that may be contributing to any rise in thefts and to recommend any necessary measures to tackle the problem.

Stealing a pet is already a criminal offence under the Theft Act 1968, with offenders facing a maximum penalty of seven years in prison. If the animal suffers during the theft, criminals are further liable to prosecution for offences under the Animal Welfare Act 2006, and could face an increased maximum penalty of 5 years’ imprisonment from this summer onwards.

The taskforce will chaired by the Lord Chancellor and be made up of government officials from Defra, the Home Office and Ministry of Justice as well as operational partners such as the police. It will seek input from animal welfare groups and experts in relevant fields to:
• Gather, research and commission work to build a clear evidence base of the scale of any issue,
• Consider the issue from end to end, including causes, prevention, reporting, enforcement and prosecution, and,
• Make clear and timely recommendations on ways to improve the situation around pet theft.

I cannot imagine the pain and trauma of having a beloved family pet stolen. I know my family would be devastated if our dog was stolen, and I'm pleased that this taskforce are coming together to address this issue.

This week marks a new dawn in our relationship with Australia, underpinned by our shared history and common values.